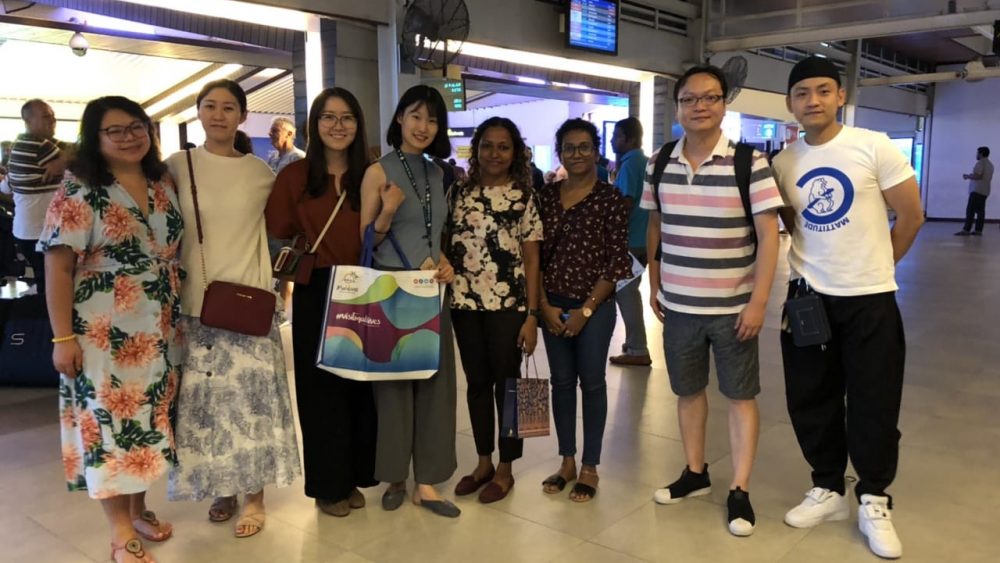 Maldives Marketing and Public Relations Corporation (MMPRC) invited media groups from South Korea and China in order to promote the Maldives as an affordable and relaxing destination to the Korean and Chinese tourists. These media groups are visiting the Maldives as part of a series of media familiarization trips (Media FAM trips) organized by MMPRC to increase the awareness of the media with the destination and increase exposure to Maldives.

As part of a series of media FAM trips organized by MMPRC, the South Korean media group was in the Maldives from 10th – 16th July 2019. The group stayed at Kandima Maldives, Taj Exotica Resort & Spa and Summer Island Maldives. Meanwhile, the Chinese media FAM trip commenced with the arrival of the media group via Singapore Airlines last night. The Chinese FAM trip is also part of an ongoing partnership campaign signed between MMPRC and Singapore Airlines in May 2019.

The Chinese Media group will be in Maldives from 16th – 21st July 2019, where they will be staying at Grand Park Koddhipparu, Shangri-La Villingilli Resort & Spa and Velassaru Maldives. During their trip in Maldives, they will get first-hand experience of the underwater beauty of Maldives through planned activities such as snorkeling and diving excursions. They will also partake in the many wellness options offered in Maldives such as yoga and spa facilities. In order for them to further witness the natural beauty of the Maldives, they will be taken on a cruise on a traditional Maldivian dhoni.

The team from South Korea consisted of media representatives from Style Magazine, Ab Road Magazine, The BC Magazine and Esquire Magazine, who are the leading travel and lifestyle magazines in South Korea. The media group from China comprises of media representatives from Travel+Leisure, Conde Nast Traveler, Marie Claire, Shanghai Quanzi and Zaker. Following the FAM trips, the groups will share their experiences as in-depth stories and articles including sharing of images on their respective publications.